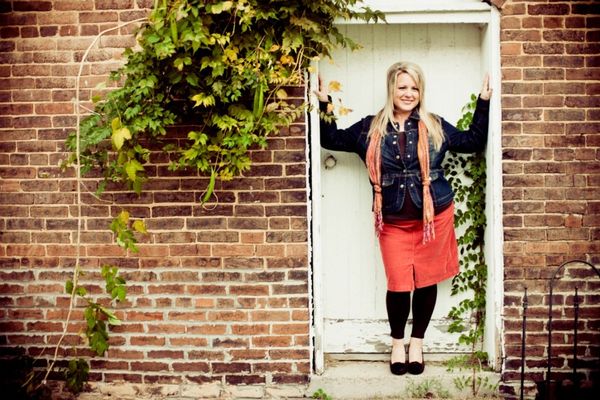 Chelley Odle has been singing since the tender age of two years old. Singing nearly her entire life, it is no surprise that this powerhouse vocalist has a powerful music ministry as well. God has opened doors for Chelley to achieve a life long dream of releasing a professional solo project of her very own. Working with Grammy and Dove Award winning producer Tre' Corley, with Oak Tree Productions, it is no longer a dream, but reality….twice. Chelley's self titled debut album was released in October 2008 with a CD Release concert including performances from friends Aaron & Amanda Crabb. Two tracks, on Chelley's debut album were used as the theme music for the 2008 through 2010 ICM (Inspirational Country Music) Awards held in Hendersonville, TN. Chelley's first radio single, "GOD Is in Control" became a No. 5 hit on the Inspirational Country Charts. Chelley was also a 2009 and 2010 ICM Top 10 Nominee for Female Vocalist of the Year.  Chelley has been titled  the 2010 through 2019 CCMNOW Christian Country Music Female Vocalist of the Year. She released her sophomore project entitled "Incredible Love" in March of 2012. Songs penned by writers Michael Boggs and Tre’ Corley; this project “Incredible Love" has become a favorite among fans and radio personalities alike. Television appearances include The Inspirational Country Music Award Show as a presenter of the Mainstream Country Music Artist of the Year Award to, Craig Morgan. Television appearances include multiple interviews on Trinity Broadcast Network, Praise the Lord with Pastors Joseph and Yolanda Morgan and a live performance on the Trinity Broadcast Network, Praise -a- thon. Other television appearances include The Spiel on FOX Network and a one week segment on Julie and Friends on TCT Network.